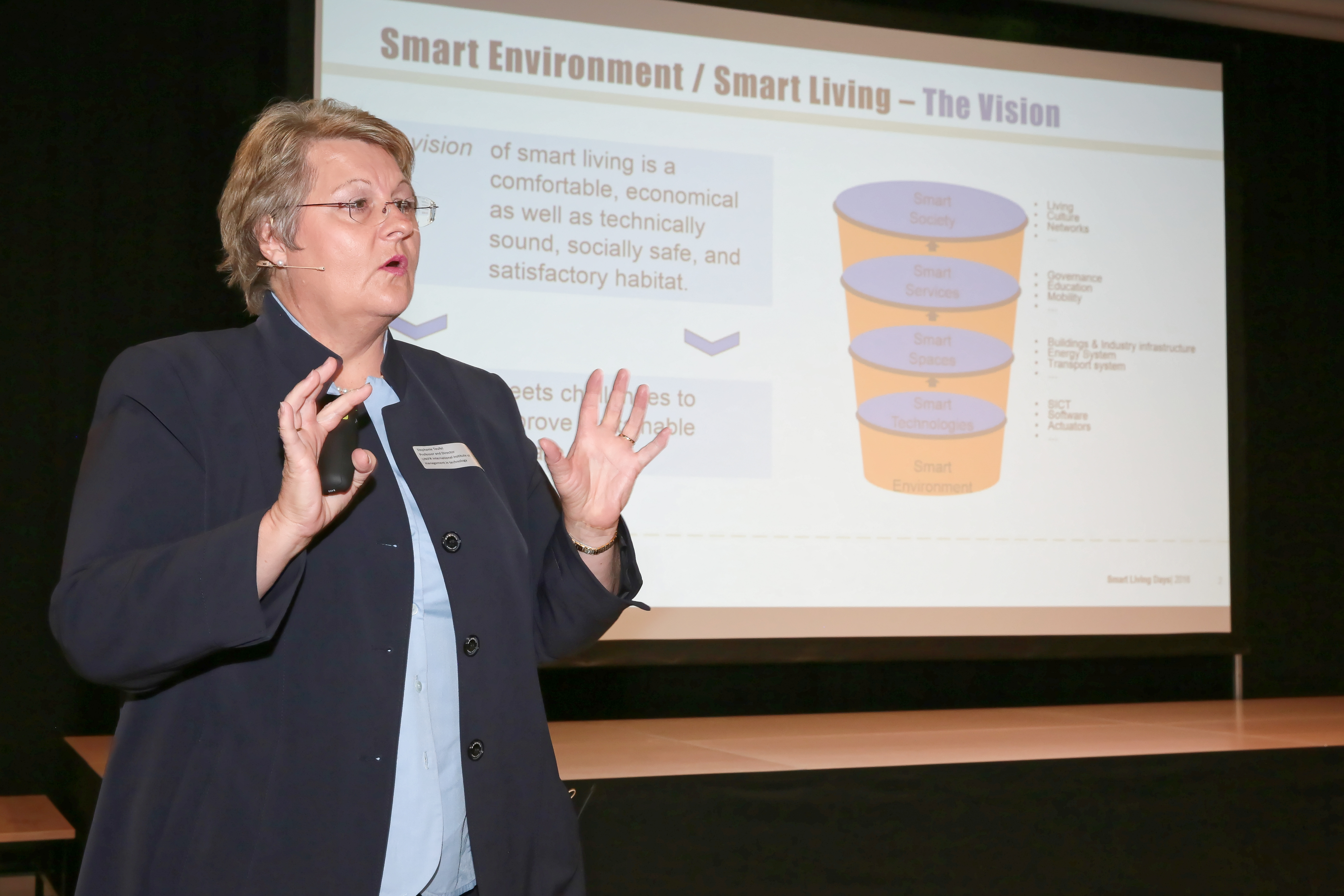 In the near future, many more people will produce their own energy, for example using solar panels, and become “prosumers.” Excess energy will either be stored, shared, or sold. So what will the future energy market look like?

"Handling the Crowd: An Explorative Study on the Implications of Prosumer-Consumer Communities on the Value Creation in the Future Electricity Network" is the title of Mario Gstrein’s PhD thesis. His research investigates tangible trajectories: what would happen if all power were produced locally and renewably? What if people in a neighborhood joined forces to produce, store, and share energy within their community? At the very least, this would involve setting up new micro-grids and decentralizing production on-site. Decentralization is an increasingly popular trend with several benefits in terms of cost, but also for the environment, as, for example, transportation distances are reduced. It is a trend that could also make it into the energy sector.

Consuming energy produce on-site
What would happen if everyone was able to partially or completely cover their energy needs? “This study takes the perspective of the prosumer (a contraction of producers and consumers). Its novelty is to put the collectivity, or the crowd, in the center and to prove that this could be entirely feasible,” says Stephanie Teufel, Gstrein’s thesis supervisor, who is a professor at UNIFR and directs the international institute of management in technology, a partner of the smart living lab. To address this challenge in his thesis, Gstrein adopted a multidisciplinary approach. Using a web survey, he studied a range of social aspects, such as the desire to belong to a group of energy producers, or common decision-making schemes related to saving or sharing energy. He also focused on economic aspects, such as the price of electricity produced at home, and calculated the production potential using a simulation of a collective in a real neighborhood.

A form of autonomy that will redefine classic distribution networks
His findings showed that people are becoming increasingly interested in investing in infrastructure and are waking up to the idea of becoming prosumers. Also, producing energy as part of a collective is tempting, as long as the collective is large enough to preserve each individual’s anonymity. And, with sufficient size, say that of an apartment building or a suburban area, a collective could significantly reduce its dependence on power utilities, influence the production chain, and be self-sufficient during transition periods (outside of peak demand). To create the conditions required for achieving full autonomy, the collectivity has to increase its production and storage capacity and have access to less volatile forms of energy, to the extent that it is financially able to do so. In such a situation, power utilities could become the rescue solution, acting as an insurance that sells its electricity when shortages occur.

Sharing energy and values
“Sharing behaviors, decision making patters or trust and commitments, are decisive for creating and maintaining crowd structures,” writes Marco Gstrein. His research shows that, for the principle of sharing to be viable, a collective has to establish moral codes that are respected by all. This requires attributing the same value to one’s own energy as to that of the other members of the collective. Transparency is fundamental to fostering cooperation. Running a simulation on an existing neighborhood, Mario Gstrein also discovered that the number of interactions peaks when the production-consumption ratio is equal, in other words, when more options are available (sharing / storing / selling).
Additionally, there are two groups of prosumers that influence the dynamics on the power grid: adaptive and non-adaptive prosumers. Non-adaptive prosumers are risk averse and only share their stored energy when the sun is out. The adaptive group takes risks when weather forecasts predict nice weather. The success of a collectivity depends on its overall capacity to manage storage and interactions among its members. “Knowing just how much energy can be produced, stored, shared, or sold will drive us towards a paradigm shift. Energy takes on a whole new value, both in terms of its price as in terms of each individual’s personal implication. Energy consumption will also be optimized. Giving people the responsibility of producing their own energy may be one of the best ways to make them aware of the stakes!” concludes Stephanie Teufel.