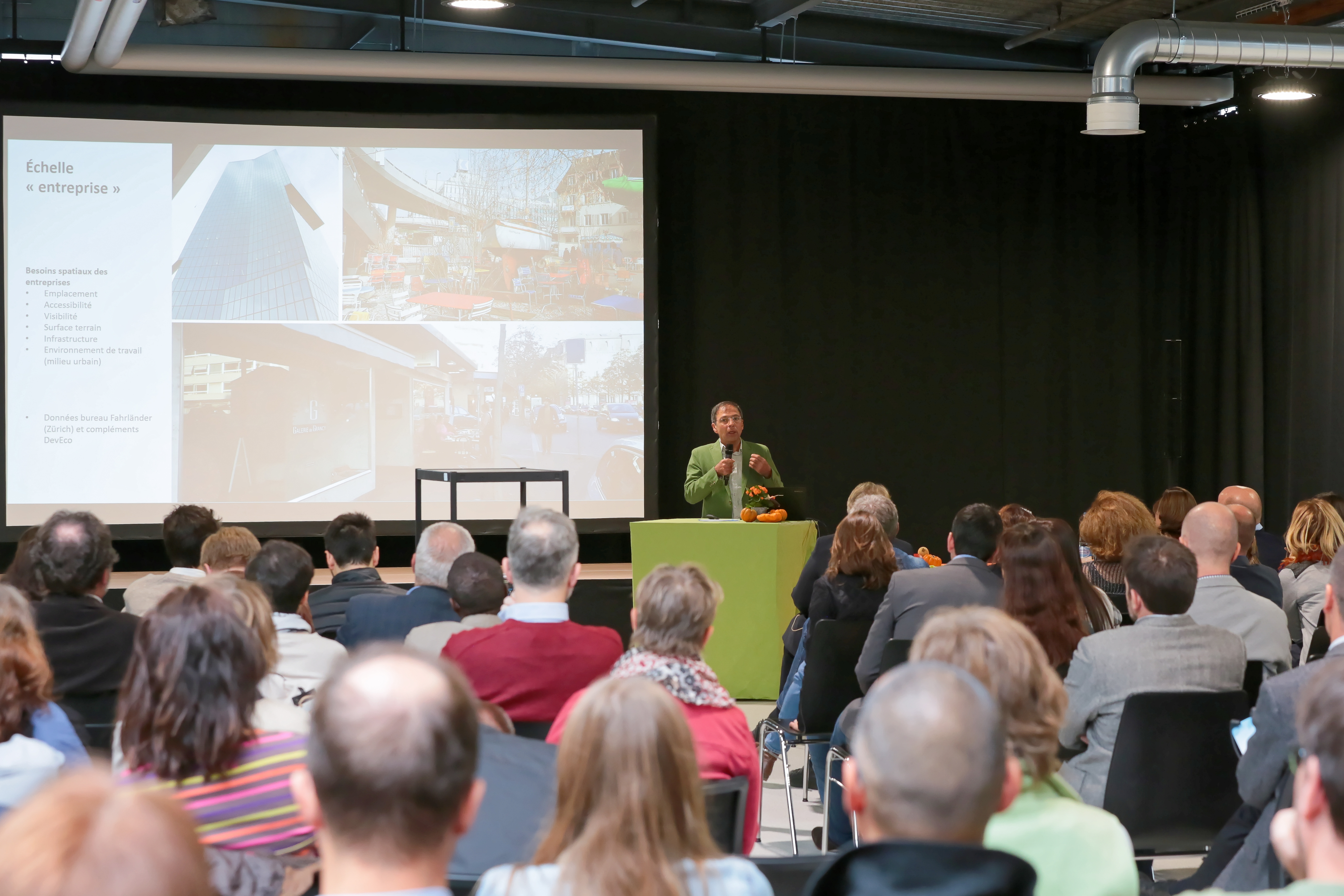 Architectural quality is a multifaceted principle that focuses on the user throughout a building’s design process. Adopting this perspective opens new avenues for building production processes.

Achieving architectural quality is equivalent to prioritizing a building’s future users. It’s a concept that comprises multiple facets, including questions pertaining to construction, techniques, energy, and the environment. In other words, everything that relates to the building as a physical object and its performance (insulation, passive strategies, ventilation, etc.). The functional dimension – indoor and outdoor circulation, the organization and role of each space, and the personalization of each room according to its future occupants, the size of the team and the technical installations – is also fundamental. The building’s integration into the urban fabric in the context of a specific climate also needs to be considered. Financial constraints related to the building’s construction and its maintenance are additional crucial parameters. And finally, there is the aesthetic dimension (everything that is visible and creates an atmosphere in the building, from the lights to the materials used). “All of these dimensions are interdependent and often contradictory. It is precisely here that we have to make a smart compromise,” explains Florinel Radu, professor at HEIA-FR and director of the TRANSFORM Institute involved in the smart living lab.

Putting the users first
Most if not all aspects comprised in the concept of architectural quality impact a building’s users. The term is rife with subjectivity, as it involves the users’ perceptions, their systems of values, and their personal sensitivities. To respect the wellbeing of the majority of users and identify the tolerable margins of acceptance of the rest, Florinel Radu’s team made an inventory of the various actors, their interests, and their constraints regarding a building project, in this specific case, the smart living lab and its future smart living building. This first step was crucial for the development of the process what would lead to the smart compromise between the many actors and all of the issues involved in producing a first-class building in terms of its architectural quality. “The project’s objective is to adopt an ideal process (formulating objectives, managing time, identifying methods, tools, actors, and resources), from the conception to the final construction of the smart living building, followed by its operational phase,” says Florinel Radu.

Designing an ideal collaborative process
It quickly became apparent that the main issue in producing a building that respects a maximum number of interests and constraints is the communication and collaboration between the actors at all levels. In a classic case, a building project is submitted to an architectural competition. The specifications are determined ahead of time, and the competing teams all work independently without sharing information on the competition. Florinel Radu’s team came up with a new process. The specifications used to initiate it could be iterative. The participating teams and the future users could thereby suggest improvements. Furthermore, the teams involved would no longer be true competitors, but would instead find themselves working together. Several opportunities would be planned to meet and openly assess the evolution of the project prior to the final decision. Throughout the competition, the researchers of the smart living lab will be available to interact with the teams. The selected project will be the fruit of the collective intelligence of all involved. It’s a huge process of co-construction. Our demands for the smart living lab are high. To meet them, we also have to innovate in terms of our working methods!” he concludes.