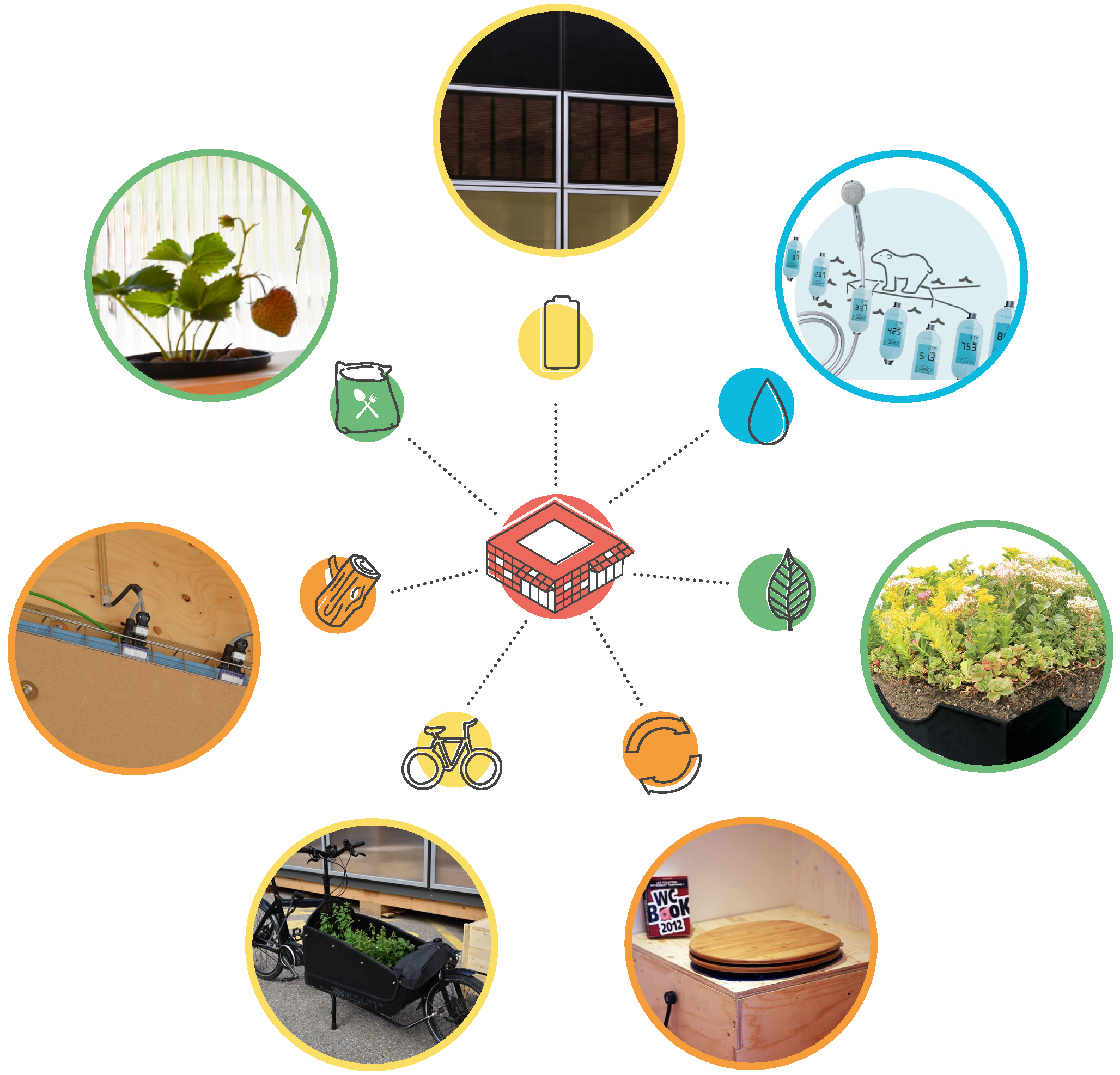 Switzerland is taking part in the Solar Decathlon 2017, an international solar construction competition between universities organized by the U.S. Department of Energy. The Solar Decathlon was established as an international competition between universities in the United States in 2002. The goal is to design and build a home powered only by solar power in the space of 18 months. Indeed, the Swiss Team has been preparing for the Solar Decathlon 2017 since 2015. This year’s event will take place in Denver, Colorado from October 5-15th. The Swiss Team is made up of around 50 students from four higher education institutions: the Ecole Polytechnique Fédérale de Lausanne (EPFL), the School of Engineering and Architecture Fribourg (HEIA-FR / HES-SO), the Geneva University of Art and Design (HEAD / HES-SO) and the University of Fribourg (UNIFR) united under the banner of the Swiss Living Challenge. The Swiss Team’s competition entry is NeighborHub, a space for initiating social and environmental change.